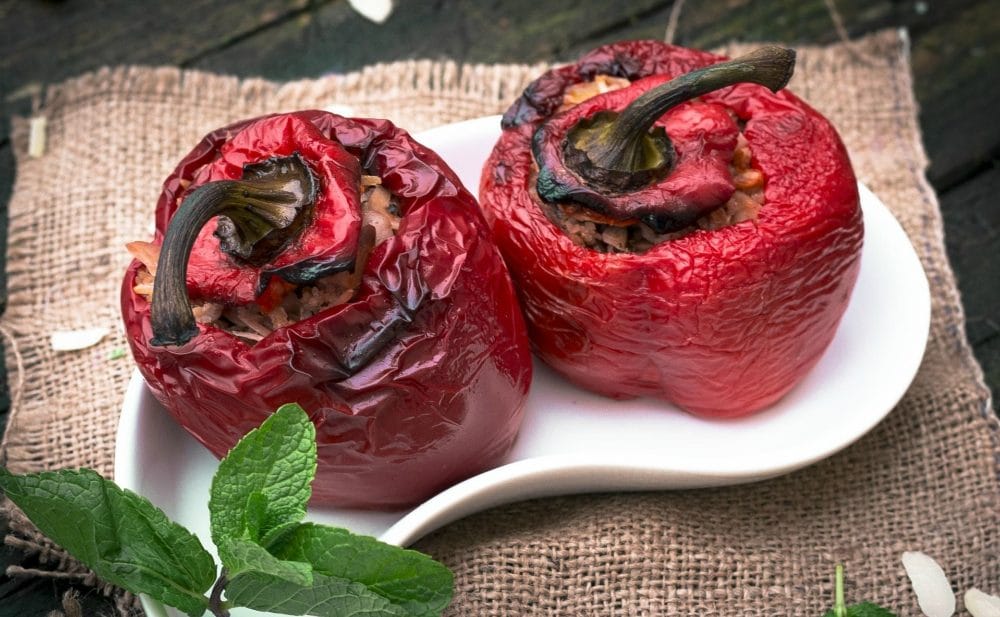 Mint, almonds, Greek currant and rice with a hint of cinnamon give these Vegetarian Yemista an exquisite Middle Eastern flavor.

Did I ever tell you about my passion for Greece?

When I was a teenager I spent my holidays on the same little Greek island for few years in a row.

This island was Leros, in the Dodecanese in the southern Aegean Sea.

I became friend with the locals, I pushed myself into learning their beautiful language and I worked during the summer as a waitress in a little restaurant in front of the sea. 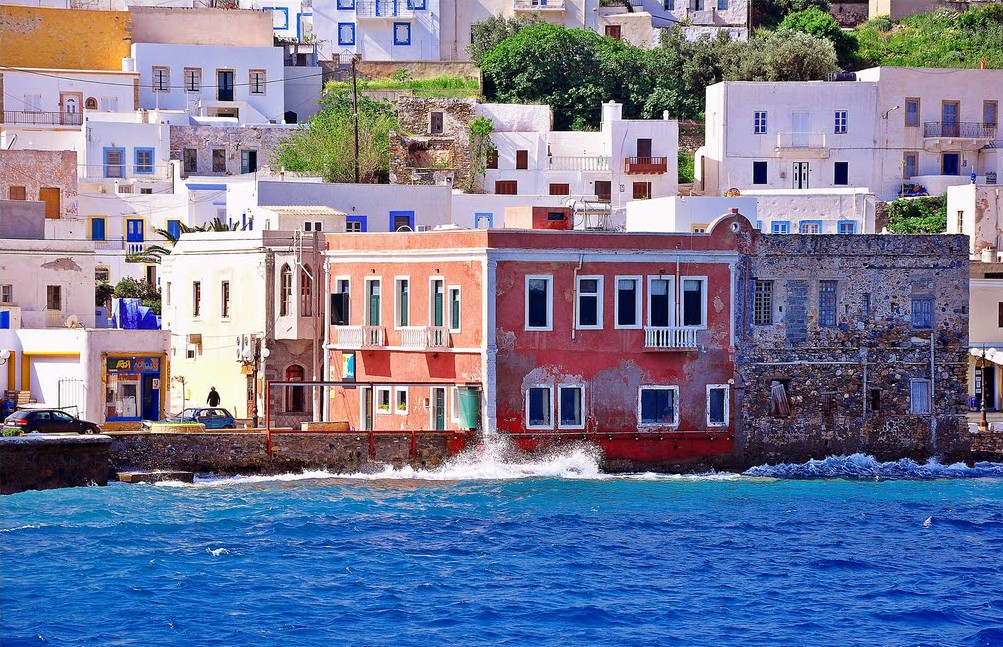 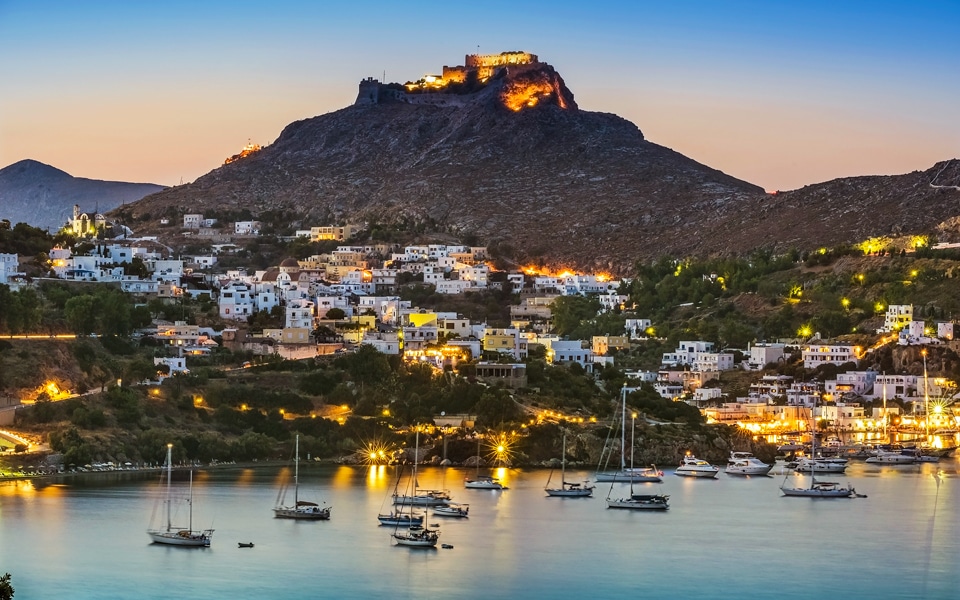 As many of you know one of the classic of Greek cuisine are Yemista (also written as Gemista, or Γεμιστά in Greek): peppers and tomatoes stuffed with minced meat and rice. I learned in Leros how to bake them.

They have always been a success in my house, but we when we decided to cut our meat consumption, the Yemista kind of became a forgotten dish.

Until one day last year, when I met Elefteria, a girl from Athens who was doing an internship in Dublin in the same office where I used to work from time to time.

She told me she came from an area in Athens where there is a great Middle Eastern influence and that in her family “Ta Yemista“have always been vegetarian.

That came as a surprise! And obviously triggered my curiosity. I asked her instructions and ingredients and I was lucky enough to try her Yemista when she baked them for a pot luck.

Notes: I chose to bake Yemista with peppers for this recipe, but Yemista with beef tomatoes instead of peppers are quite common as well. This is a possible variation of this great recipe.

Also, Yemista in Greece are often baked with some potatoes and a little bit of fresh tomatoes. That’s why I baked them like that (check my photo below) but you can skip these ingredients if you like.